so I have a mega build in a server. And it has been coming along pretty well considering how little time I ‘ve had for it. ( first mail ) ( former post ) ( future ) last update, I had set up to have a nice set of tools- that i immediately realized were n’t going to cut it for this project. I may have Mending villagers, but I do n’t have enough ready entree to xp to heal them and am timing when to do that anyhow. besides setup some starter animal farms and a dripstone-lava farm. I have actually done a crowd of stuff since then so I ‘ll drop it under a read more.

since last update ( september 2021, wow ) : I found a village ! Got it fenced off and started trade ( Librarians, Farmers, Fletchers, a few Cartographers, the works ). I prefer to trade composition long term since the villagers are more cross-useful and it takes way less meter to harvest . 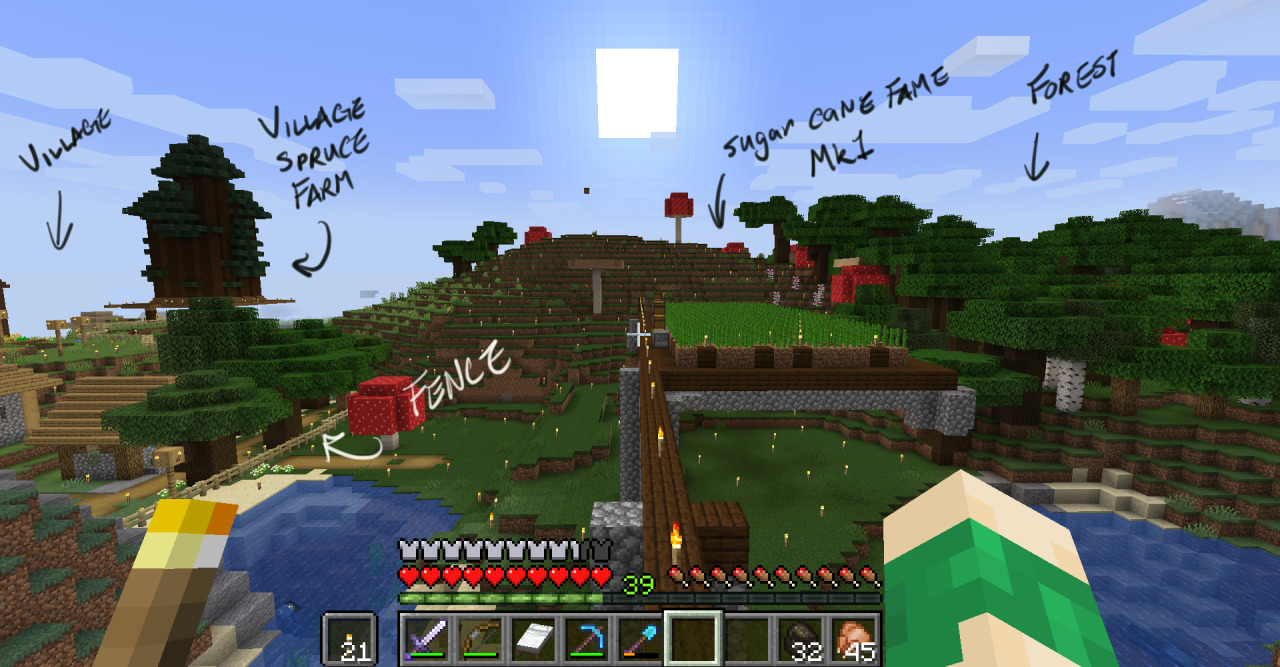 And collecting wood precisely to destroy me annoys me, so I may have built the village spruce up farm, but besides confined the fletcher to the atrocious house I could, while everyone else gets to live in the relatively huge dormitory . 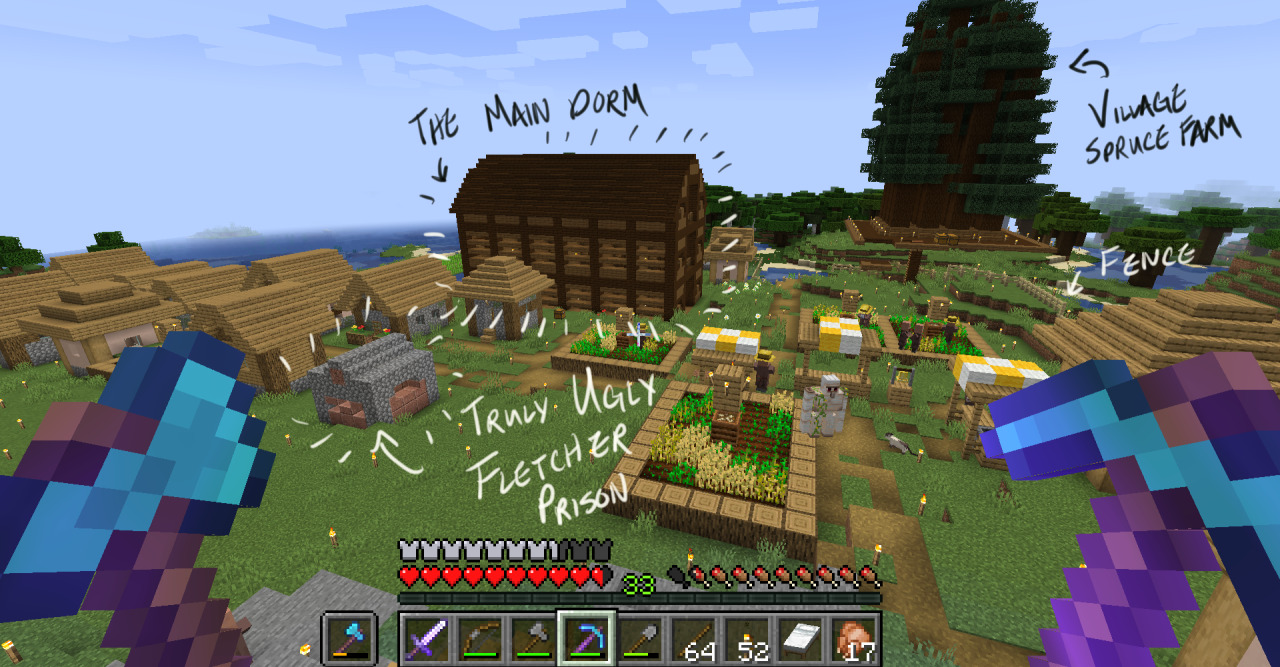 elsewhere on the property I had trees to gain and wood to store for late. I added cobble ‘supports ‘ for late aesthetics. equally well as a rightfully acute amount of breaking logs . 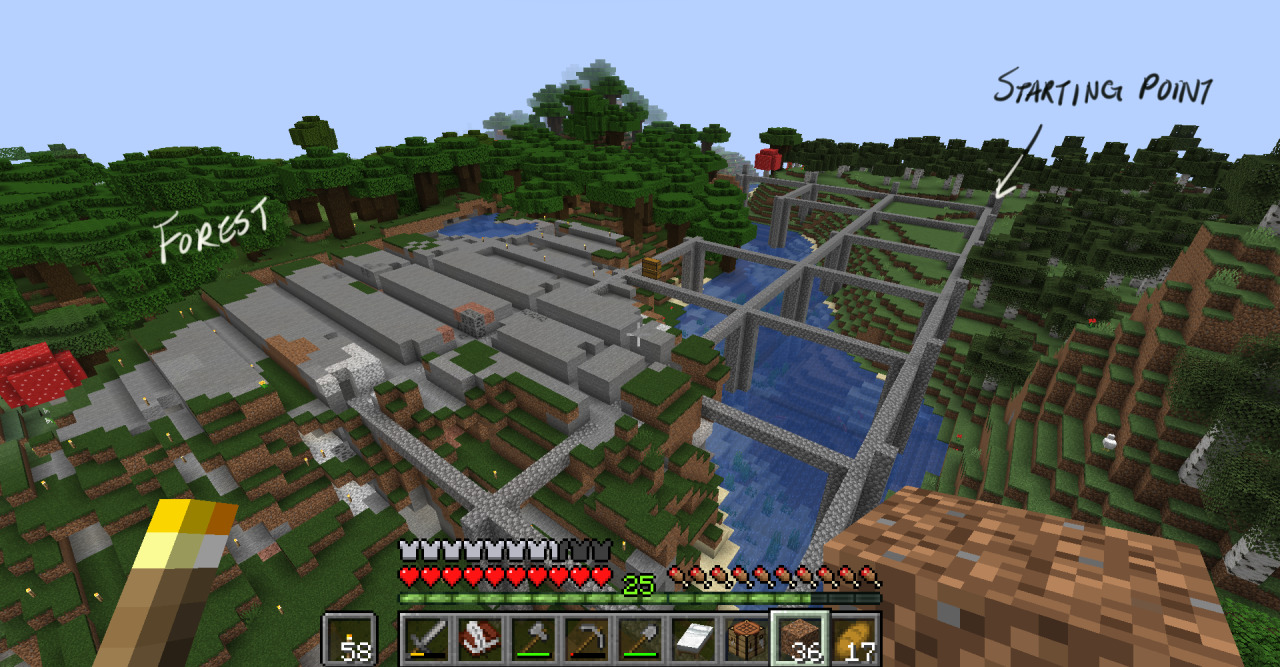 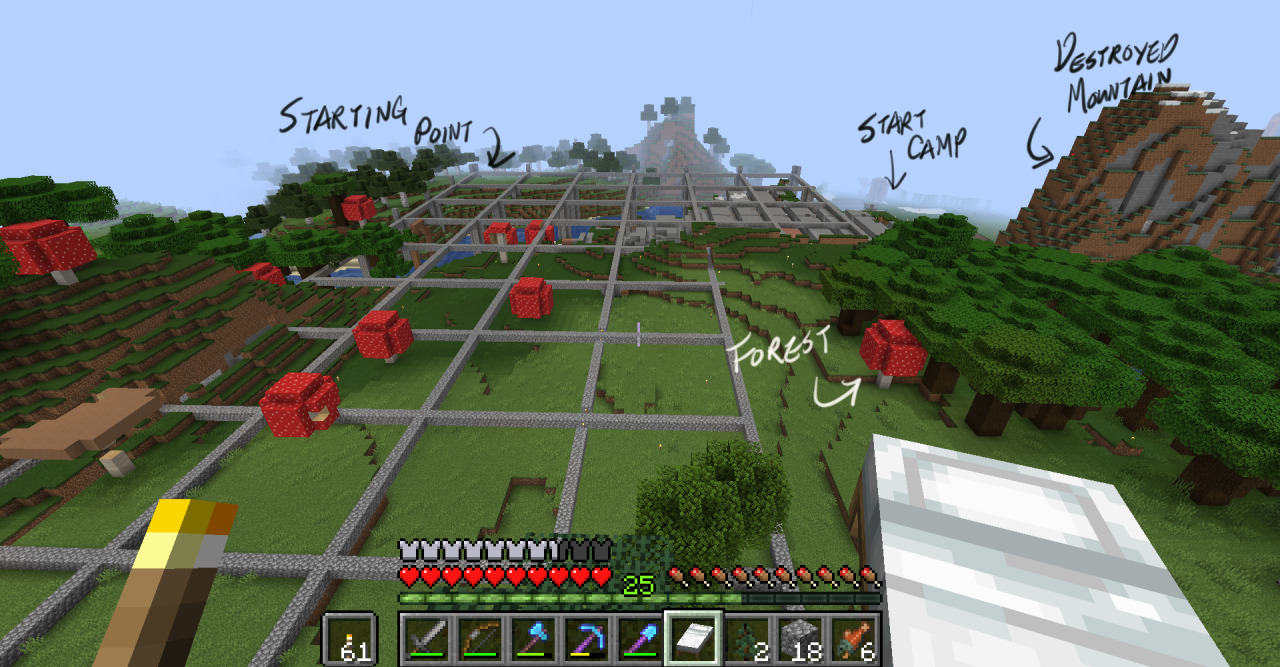 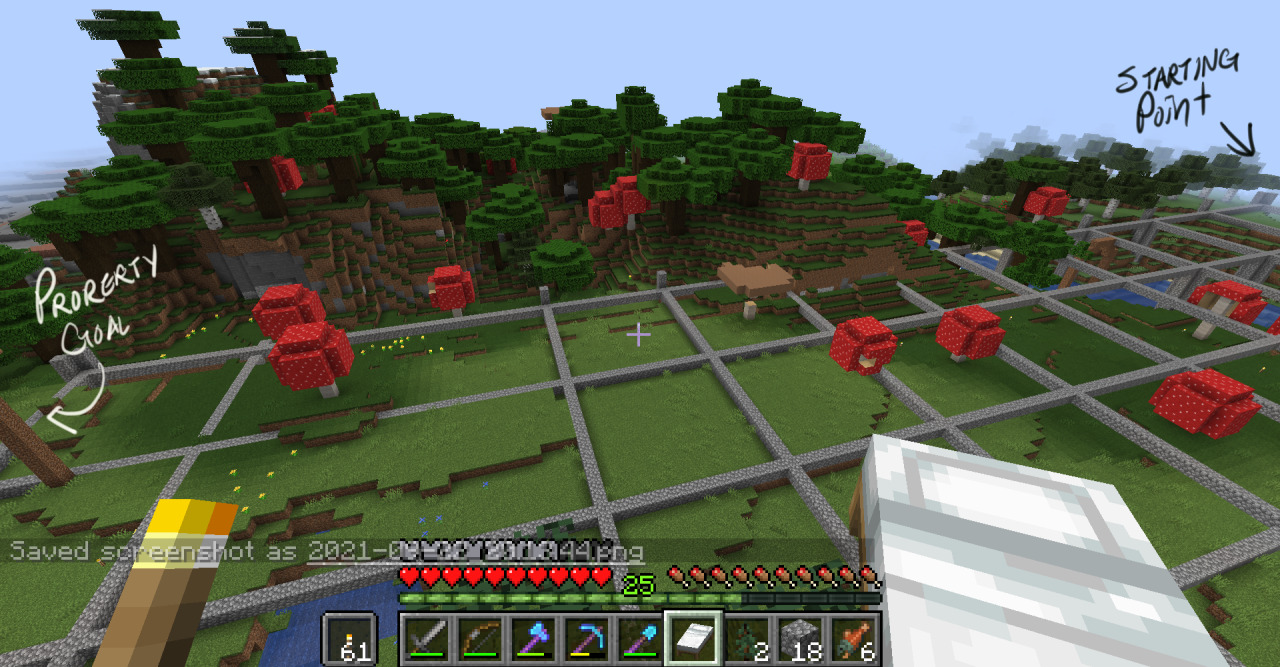 I besides removed a hill 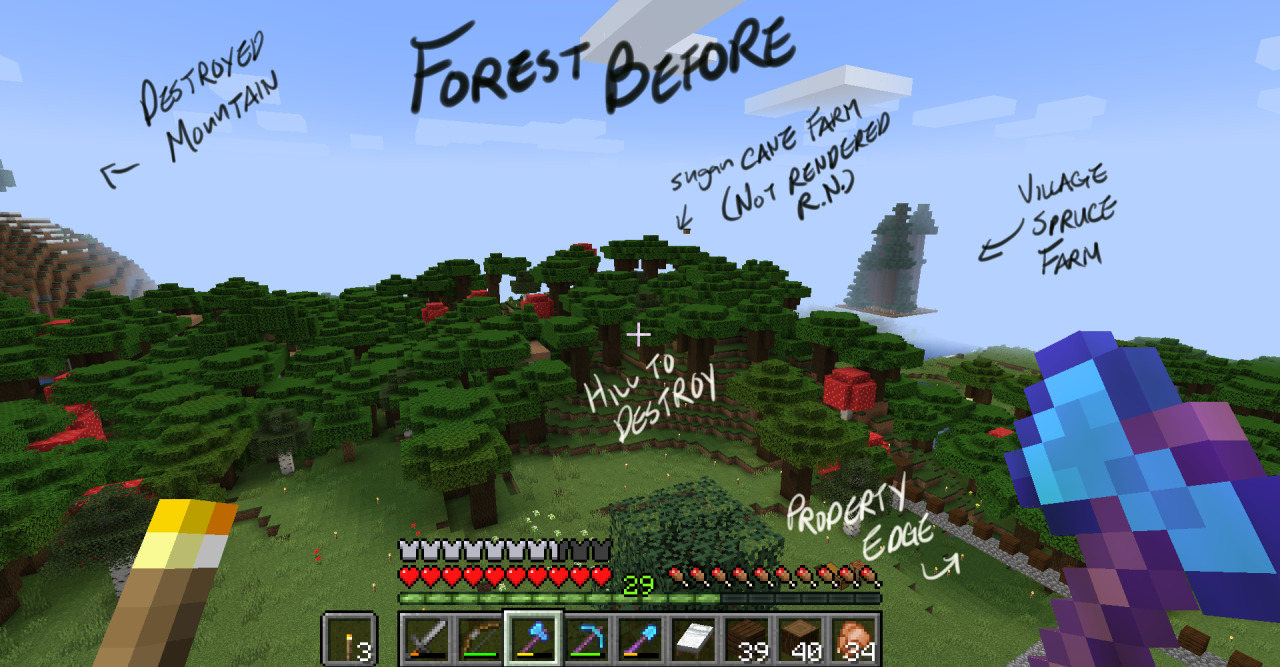 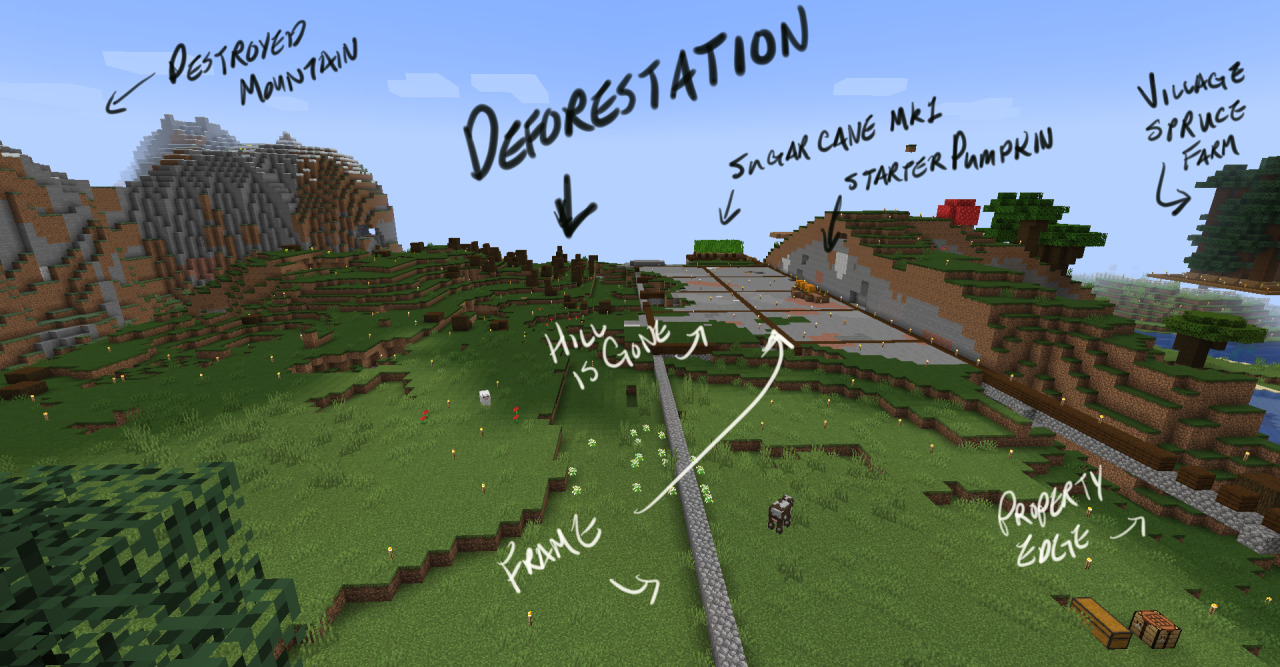 and does anyone remember that I had lava storage set up in the appetizer camp ? well, it got bigger . 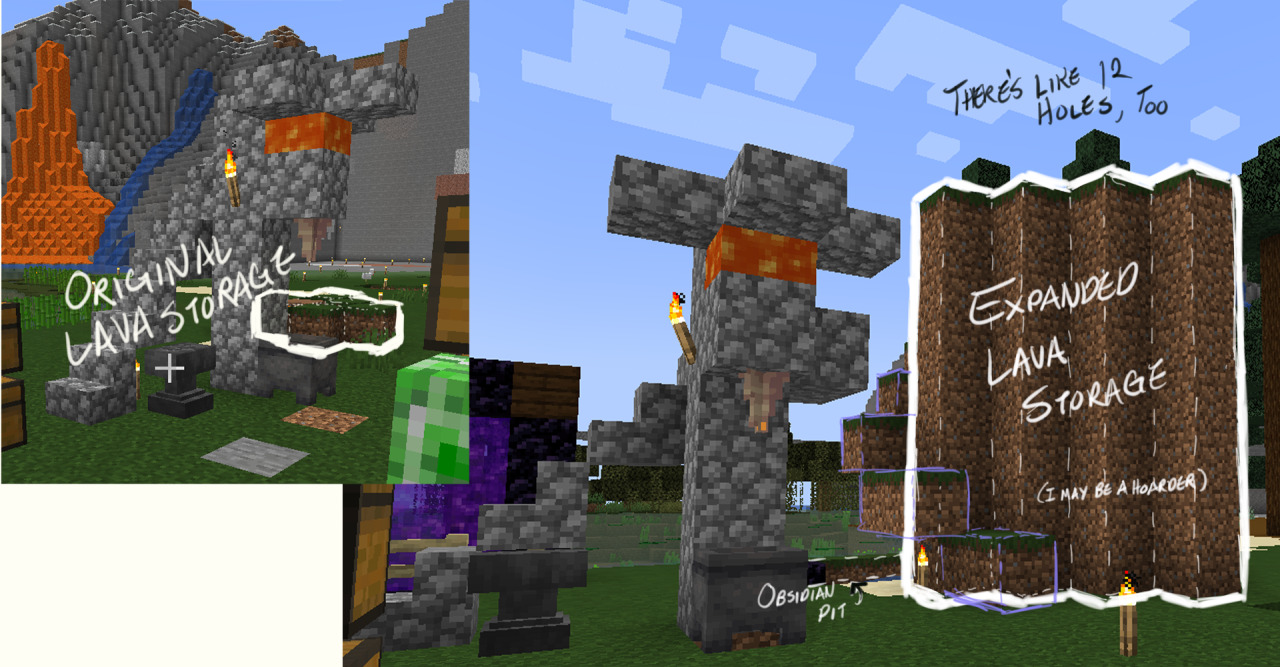 I recently installed a 1 deep hole with a flow body of water to make obsidian. There were like another four layers at least before I did that. And did you notice the arrows pointing to ‘Sugar Cane Mk 1 ‘ and ‘starter pumpkin ‘ farms ? Expanded those. barely a touch. Got a bee farm going ( gon na post a closeup on the redstone late, I think ) It ‘s Highly effective !

In fact the wholly Farms section has a bunch of stuff in it, nowadays . 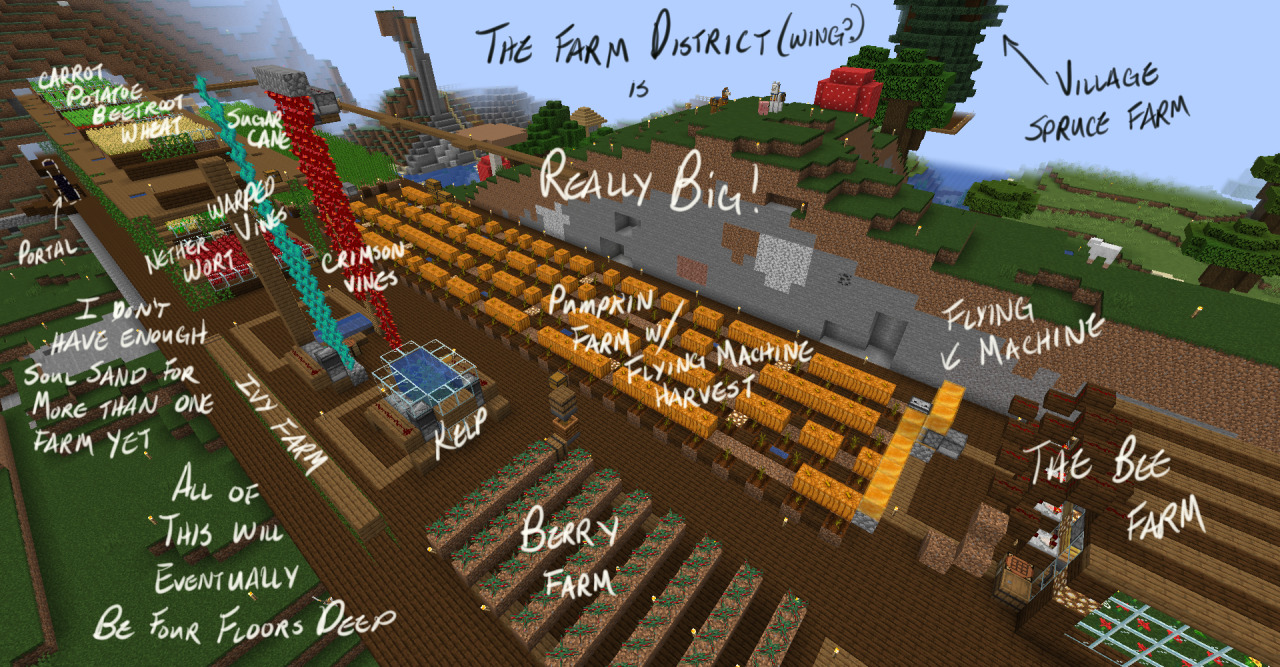 And the solid free-base takes so long to cross that I and my friend installed basalt paths in the nether. ( in a basalt delta biome, but not much to be done about that ). It ‘s not real photogenic so far but the paths are more or less degree, if a little infest with magma cubes. Most recently I ‘ve decided this would progress much faster if I had beacons over the property. The difficulty with that is that it would take about seven to cover the whole thing, so I ‘m merely making a fountainhead grow ( charged creeper stylus )